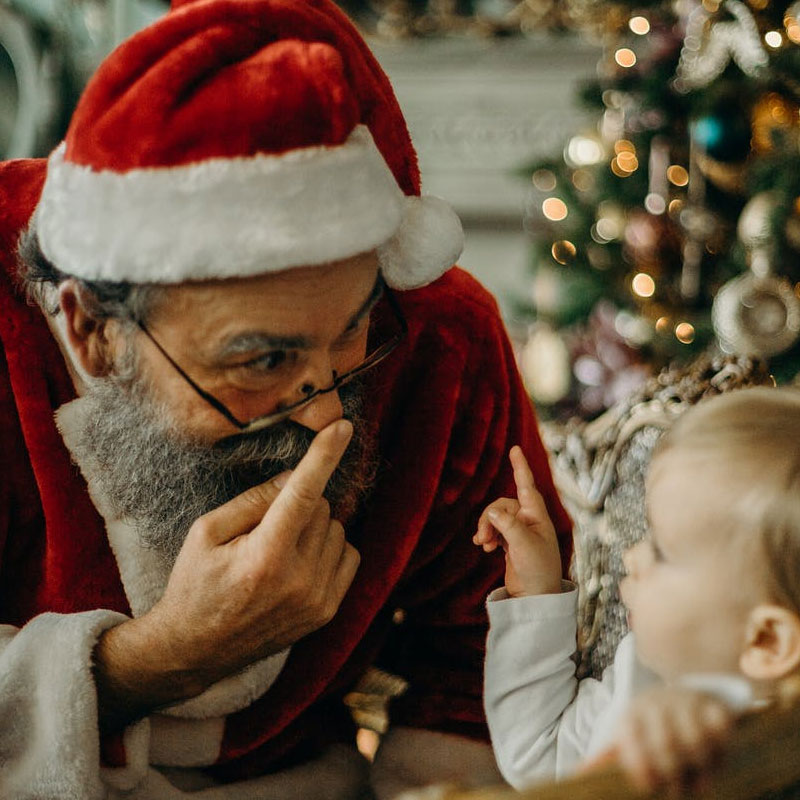 T’was the night before Christmas, and all through the house,
not a computer was whirring, no clicking of mouse.
The monitors were dim, laptops charging with care,
in hopes that full charges soon would be there.

The children were nestled all snug in their beds,
with visions of video games playing in their heads.
After Mom’s late night Facebook, and I a Snapchat,
we had just settled in for a long night’s winter’s nap.

When out on the roof there arose such a clatter,
I tweeted, “Going 2 see wat is the matter!!”.
Away to the window I flew like a flash,
tore back the curtains and threw up the sash.

The moon on the horizon and new-fallen show,
gave a the luster of Gold in a Coin Dozer row.
When, what to my wondering eyes should appear,
but a miniature sleigh and eight tiny reindeer!

With a driver so old, yet lively and quick,
you’d not guess his age, if you looked at him quick!
More rapid than spending on a “freemium game”,
he whistled and shouted and called out strange names:

Faster than anyone could possibly swipe left,
they leapt to the sky leaving colorful specks.
Up to the house-tops together they flew,
with their sleigh full of toys, and St. Nicholas too.

And then, in a twinkling, I heard on the roof,
the tapping and long-press of each little hoof.
After jarring announcement of “You’ve got Mail” had sound,
down the chimney came old St. Nicholas with a bound.

He was dressed in a sweatshirt with white earbuds set,
listening to Britney! (He was still a fan, yet!)
A bundle of toys he had flung on his back,
how they all fit in that bag, I will never get.

His eyes– how they twinkled like phone notifications.
His cheeks full of color like Candy Land spaces.
His mouth was as thin as a licorice stick,
and his beard was perhaps maybe ten times as thick.
A bright blue e-cig held tight in his teeth,
and the vapor encircling his head like a wreath.
His broad little face and his big ol’ white belly,
it shook when he laughed like a bowl full of jelly.

He was chubby and plump, like my produce in Farmville,
I laughed when I saw him, forgetting my manners.
A wink of his eye and a twist of his head,
soon gave me to know I had nothing to dread.

He spoke not a word, as if he was on mute,
filling the stockings, updating his status, and then smiling a crook.
Then laying his finger aside of his nose,
and giving a nod, up the chimney he rose.

He sprang to his sleigh, to his team gave a whistle,
and away they all flew, quieter than my new Bissell.
But I heard him exclaim as he drove out of sight,

“Merry Christmas to all, and to all a good night!”